The death rate among women and girls aged 15 to 44 has jumped 14% since 2008, with aboriginals reporting the highest murder rates per capita in Canada and over half of murdered women having… 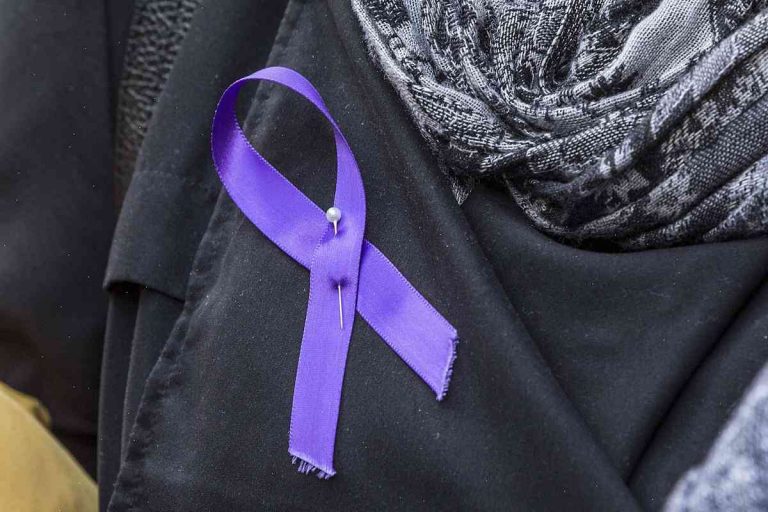 The death rate among women and girls aged 15 to 44 has jumped 14% since 2008, with aboriginals reporting the highest murder rates per capita in Canada and over half of murdered women having previously been the victim of some form of physical or sexual violence.

The annual report by the Women’s Legal Education and Action Fund sheds light on the troubles of Canada’s indigenous community in a new era with few reliable statistics for the continuing social trauma of a failed policing and justice system.

“Violence against women is not a new phenomenon for Canada, but it is both prolonged and pervasive,” said Donna Rockwell, the co-executive director of the NWEDF. “Since 2008, when we began collecting data, we’ve seen a significant increase in the rate of homicides across the board, women as well as men.”

The death rate among women and girls aged 15 to 44 has jumped 14% since 2008, with nearly half having been the victim of some form of domestic violence. Nearly 40% of the 1,331 murders that took place between 2008 and 2017 involved women and girls. Among indigenous women, the rate is over 60%.

“Often with cases of rural violence, the rural violence is often perpetuated in that community and tends to ripple out so that the violence can affect those that are traditionally most vulnerable,” said the executive director of the aboriginal women’s advocate, Loretta Saunders.

While at least 113 indigenous women were killed in 2016-17, Saunders said the true number was likely greater than 250. Saunders, a woman from the Canadian band of the Six Nations of the Grand River in Ontario, disappeared while jogging in Ottawa in 2014 and was found dead three days later. “It is only now that we are really beginning to receive – relatively speaking – the numbers on how many we are identifying as missing and murdered or missing and endangered,” Saunders said.

The NWEDF and the Canadian Centre for Justice Statistics partnered to study the continued abuse and resistance of the judicial system and the absence of social workers to support victims of violence and their families.

The report states: “Too often, isolated in isolated communities, indigenous women are left to deal with domestic violence and the catastrophic impacts of violence in their own communities on their own.”

Since 1978, Canada has been making significant strides in criminal justice policy, concluding two civil war periods that were fought by aboriginal and non-aboriginal fighters against the Canadian government. As a result, studies of the problem have periodically emerged to establish the extent of the violence and the lack of safety and services.

Those seeking to push more action forward say the findings reflect wider situations across the country. The National Native Women’s Association of Canada outlined issues that affect the most vulnerable in an advocacy memorandum and report and has repeatedly called for a national inquiry into the cases of murdered and missing indigenous women and girls. “That is often where the findings are the most critical,” said the president of NWNWC, Gloria Sulloway.

The Canadian Centre for Justice Statistics examined the homicide of women aged 15 to 44 who were not considered a stranger and in situations where the possible personal involvement of the offender. The report also focused on women age 15 to 44 who were not receiving medical attention in the week before their death.