“Fear of Flying,” a new pop-up restaurant in Hong Kong, is paying local employees to take family members on a double date to mainland China this week. The fundraising campaign was launched earlier this… 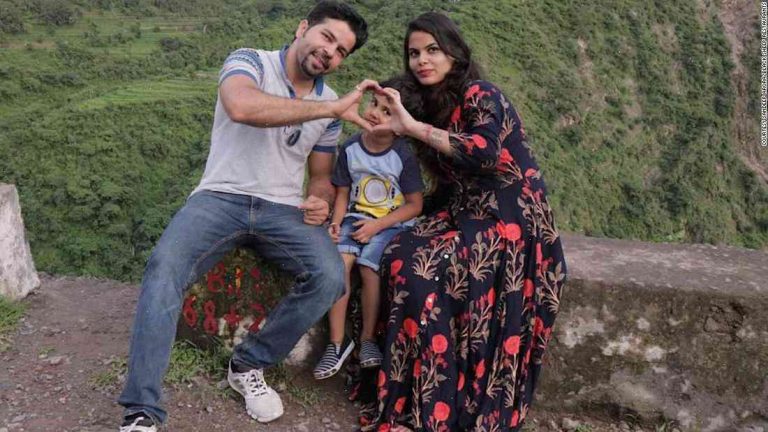 “Fear of Flying,” a new pop-up restaurant in Hong Kong, is paying local employees to take family members on a double date to mainland China this week.

The fundraising campaign was launched earlier this month by a small group of restaurateurs in Hong Kong, hoping to help each other’s employees cope with the uncertainty of their Chinese-speaking career prospects. Although Hong Kong’s career prospects in recent years have been bright, it’s been a very difficult few years for many residents. While the Mainland has seemingly been booming over the past couple of years, many are not able to easily emigrate. One-third of the staff at Fear of Flying are subject to passport control.

Particularly hard hit are Hong Kong’s young female workers who often move to the mainland to find work, but can’t return to their hometown to be with their family. An aggregate of the Fear of Flying campaign is said to have raised more than HK$35 million (some $4.8 million).

The idea has struck a chord with the public, raising more than HK$35 million. (Image source: Invest in Hong Kong/Facebook)

“Airport wait times have gone up to two hours or more, and we’re faced with air travel sanctions due to the backlog,” said restaurant owner Jessica Ho, when announcing the plans. “We want to offer help, and now is the right time to do it, in line with the government’s policy on allocating more education support for students in Hong Kong,” she added.

Other restaurateurs, including David Chang, have commented on the campaign.

Read the full story at The South China Morning Post.

Infographic: These are the main cities in the world with the highest number of maids

Survey: More than 9 in 10 workers in China are female