The late Gene Kelly had, according to a star-studded eulogy during his 2016 induction into the Hollywood Walk of Fame, “always been famous.” But that wasn’t what made the 84-year-old movie star special. Rather,… 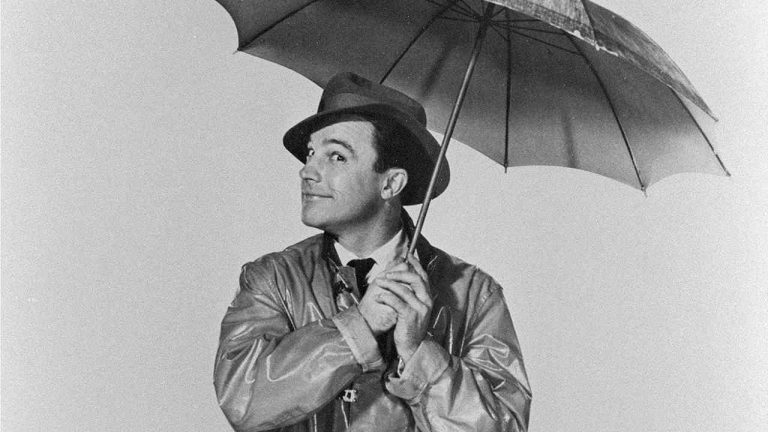 The late Gene Kelly had, according to a star-studded eulogy during his 2016 induction into the Hollywood Walk of Fame, “always been famous.”

But that wasn’t what made the 84-year-old movie star special.

Rather, it was the way he left his lasting impression on family, a report released by the National Recording Registry of the Library of Congress says.

A quick perusal of Kelly’s family photographs would convince anyone he was worthy of Hollywood’s highest honor.

At one point, Gene Kelly’s 12-year-old daughter, Kerry, was growing up in Manhattan without the benefit of a photograph of the distinguished gentleman she considered her father.

Yet it seems a long time ago that, in 1944, the New York-born Kelly was starring opposite Judy Garland as the teenage cabaret singer in the Walt Disney-produced “Meet Me in St. Louis.” Kelly got the lead when he “exposed” his band for use in the film. He was quickly followed by the cast of “The King and I,” a hit Broadway musical that became a cinematic sensation in 1951.

Kelly was so happy with the show’s screenplay, writer-director Michael Curtiz made three sequels.

Filming the film’s steamy love scenes with Garland, which Kelly reportedly criticized, was a unique experience for the comical-looking — and, according to many of his family members — fiercely loyal and protective father.

After shooting the Christmas-themed 1950 film “Lost in Yonkers,” an emotionally-charged tearjerker that marked Kelly’s debut as a leading man, he made sure to make sure that the film’s leading lady, Teri Garr, would be picked up at the hotel after filming ended. His on-set colleagues nicknamed the protective fashionista known as “That Guy” after his clown nose.

It was another gift the flamboyant director made to daughter Kerry.

The month that Kelly won the Academy Award for best actor for his role in “Singin’ in the Rain,” he made sure to show his daughter one of the actor’s two Oscars: for his first Oscar-winning role, “The Lullaby of Broadway,” an early 1964 film.

According to Kerry Kelly, for the star to have survived so long “is an indication of how nurturing he was to family, and how much he cared about us all. He knew this would be our lifetime.

“He’d call me every day. I always answered the phone. He loved his family.”

Kerry Kelly’s opinion on her father was echoed by his brother, another of the self-proclaimed “unselfish puppeteers” who most famously directed both the Billy Wilder classic “Some Like It Hot” and “Cabaret.”