A federal jury Wednesday found CVS and Walgreens culpable in contributing to the nation’s opioid crisis, awarded the plaintiffs $29.6 million in compensatory damages and $33.3 million in punitive damages. The decision came after… 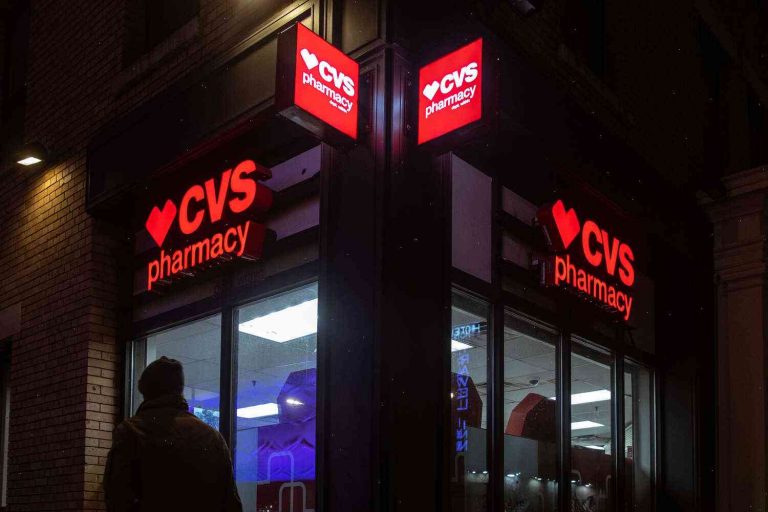 A federal jury Wednesday found CVS and Walgreens culpable in contributing to the nation’s opioid crisis, awarded the plaintiffs $29.6 million in compensatory damages and $33.3 million in punitive damages. The decision came after less than two days of jury deliberations.

For Woonsocket, Rhode Island-based Walgreens, the judgment could mean $3.6 million in damages, which the company already set aside in its 2018 earnings. CVS, which is based in Phoenix, Arizona, said it would appeal the ruling, and its damages will be “immediately mitigated by the sale of the plaintiff’s product.”

The plaintiffs, retired nurse’s aide Denise Zablocki and her two sons Matthew and Ryan Ciniewicz, had sued five drug manufacturers. They alleged that the drugmakers — GlaxoSmithKline, Johnson & Johnson, Purdue Pharma, Teva Pharmaceuticals and Janssen Pharmaceuticals — violated the Racketeer Influenced and Corrupt Organizations (RICO) Act, which provides tools to combat widespread corruption. The drugmakers are accused of making deceptive claims to gain sales and profits by pushing the risk-free and addictive nature of the painkillers. The lawsuit alleged that their sales representatives passed off fake testimonials from patients, ignored published research and conducted studies without benefit for patients.

“This is the first victory of its kind in which a non-government entity was able to reach a verdict in front of a jury for the national suffering caused by these pharmaceutical companies,” Gary Mandel, an attorney representing the plaintiffs, said in a statement.

During the trial, many of the plaintiffs testified that they had been using opioid painkillers. Ryan, the son, told the court that he would keep his mother’s pills in a small bag of “carob chocolate chips” so she would not get back in trouble for them. In hindsight, he said, he knows that the drugs were causing his mother to be sick and killing her. “It’s brought the people of my family to the brink of death,” he said. Matthew gave an impassioned speech to the court about the painkiller addiction that killed his mother.

The jury awarded about $1.75 million in punitive damages for Matthew, Ryan and Denise, though the award was reduced because the jurors agreed that no further punitive damages were warranted. Denise did not testify, but recorded a video message to the court that was then played to the jury. Her voice cracked as she recalled the death of her mother, saying: “I was a mom; I tried everything to be strong for her … and the rest is history.”

While details of the class-action lawsuit are still vague, many U.S. drug manufacturers had argued that they were licensed to sell controlled substances. Although the settlement with GlaxoSmithKline and Janssen had stipulated that the ruling would apply to both companies, a possible change in its determination of damages could affect the class-action lawsuits that were involved.