Jumanji: Welcome to the Jungle actor and veteran actor have both praised the act of kindness on Twitter The Dwayne Johnson and Luke Perry greeting, seen only in April, turned out to be all… 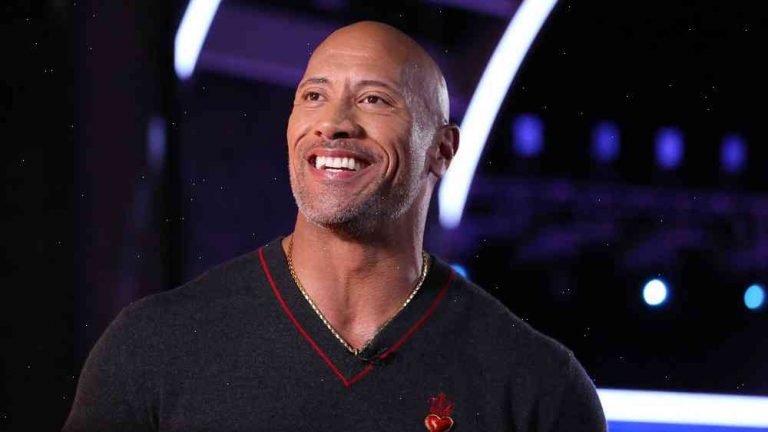 Jumanji: Welcome to the Jungle actor and veteran actor have both praised the act of kindness on Twitter

The Dwayne Johnson and Luke Perry greeting, seen only in April, turned out to be all part of the Kevin Smith promotion, as the actors have shared images on social media on Smith’s podcast. Both Jumanji: Welcome to the Jungle and Willow, Smith’s own short-lived show on the cable network The CW, have unapologetically adult themes and premises.

On Smith’s weekly podcast “Fatman on Batman”, the pair revealed they spent the afternoon hanging out and speaking for hours.

Warwick Davis talks that goodbye, becoming a grown-up and the fake hoverboard – video

“The next day he is autographing the car and saying that was all him,” said Smith. “And I was like: ‘Let me check with one other thing: is it autographable.’

“And my producer goes: ‘What about a handshake?’” recalled Smith. “And I said: ‘You have to get a handshake because it will transfer to the car.’”

Johnson responded: “He autographed the truck, which I was so shocked and thrilled and scared [by].”

Johnson and Perry recently filmed a video for a digital prequel to the film, Jumanji: Welcome to the Jungle, in which the deceased character, Harry Dayton (played by Perry) makes his return to the real world as a gift to one of his fellow members of the fraternity at Yale. Perry also appeared in the reboot of Jumanji, along with Danny DeVito and Kevin Hart.

Smith said he and Johnson are friends and have been since he was a young man, but their collaboration has yet to surface.

“We haven’t done a thing since Death Proof,” said Smith. “So hopefully, we’ll figure something out.”

The Dwayne Johnson and Luke Perry heartwarming were posted both on Smith’s Twitter and Instagram account, Johnson even sharing a video of the photo shoot to his Instagram and remarking: “In between a radio shoot and a video shoot, I was able to pull the one day off on which I probably could not have done my other jobs had it not been for the amount of time spent with my friend Kevin Smith.”

• This article was amended on 29 July 2016. An earlier version said the men had worked together on an NBC children’s series. This has been corrected to The CW’s The CW.