Merera Gudina, the leader of Ethiopia’s largest opposition party, said Wednesday that he was only mentioning “wholeheartedly” the victims of Somalia’s Islamist insurgent group the Islamic State-affiliated al Shabaab when he called on his… 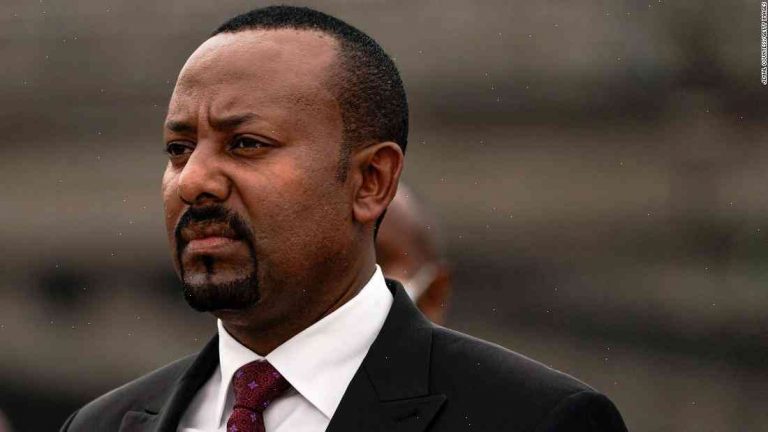 Merera Gudina, the leader of Ethiopia’s largest opposition party, said Wednesday that he was only mentioning “wholeheartedly” the victims of Somalia’s Islamist insurgent group the Islamic State-affiliated al Shabaab when he called on his followers to avenge victims of the terrorist organization.

Gudina, who is based in the eastern city of Eritrea, made the call to his supporters via video live from an undisclosed location on the eve of the vote in the Ethiopian parliament. He said he expected his party to win the parliamentary seat in the northwestern town of Debre Zeit, which was captured by al Shabaab in 2014. The election is expected to be peaceful but al Shabaab reportedly dispatched a suicide bomber to the area.

“My son, my soul, I want my beloved town of Debre Zeit to return. It’s too early to tell whether we have won but I suspect that we will,” Gudina said. “We now need to be very careful. We need to be very responsible. In order to protect our territory and to take revenge, we need all Ethiopians to be united.”

The election comes nearly three years after Ethiopia launched a state of emergency that has deepened political polarization in the country, which is a member of the European Union and the United States. The African Union, as well as international organizations including the United Nations and the U.S., have condemned the state of emergency, calling it a “breach of democratic rights.”

Hilarie Bass of the Associated Press contributed to this report.

The Hero’s Welcome: How a Mother Became Golf’s Matriarch

Get out and shop: The ‘recession-proof’ holiday shopping season is officially underway