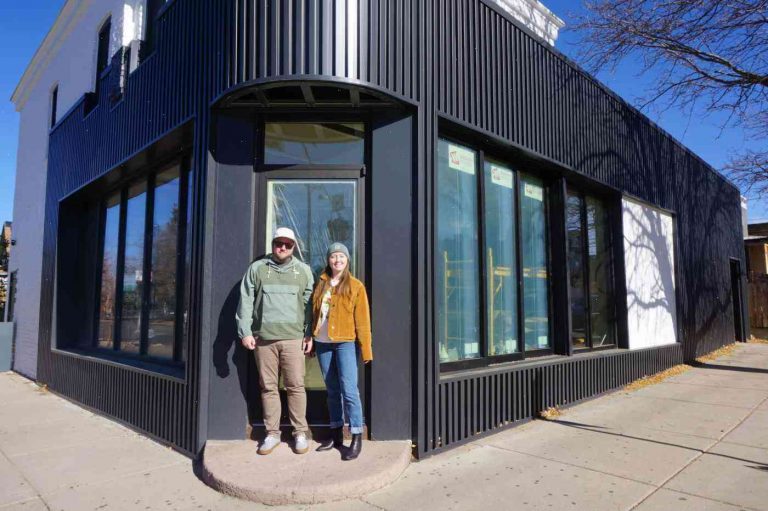 Together with a string of regional rivals, it has been selected to celebrate beer and where it is grown for a new TV show by Channel 4.

It will be the first to be fronted by the channel’s media director, Lynda Bellingham, who will mix business with old-fashioned showmanship in the Rocky Mountains of Colorado.

In the show, Fly on the Wall: Greenmarket, the television icon visits breweries in a range of US locations to learn more about the growing craft beer scene.

Watching the Freeview on set, her colleagues fell in love with the potential for the show to showcase British brewing.

“Initially we thought it would be all about American brands, but we ended up with a far wider range, including an intimate look at the smallest brewery in the UK,” said their young creative director Nic Graham, who pitched the idea to the channel.

Meanwhile, West Midlands craft brewery Kenilworth is planning a major expansion to join the national party with its third brewery planned for 2020, right next to its existing and much-loved one in Northampton.

The Keynsham business, which was founded by its current owners 30 years ago, is basing this third site on one of its local allotments.

They decided that having a studio in their back garden with full control of production would help them make the kind of TV programmes they wanted to make.

“In addition to the USA, a lot of producers had the perception of people with breweries in their back garden to pull in and I want to do stuff that makes brands stand out,” says Ms Peterson.

Derek Barber, managing director of Wombwell Brewery, based in Leigh-on-Sea, was naturally sceptical, but eventually agreed to meet Nic and his colleagues and discussed how they could make a show with pride.

Faye Peterson’s sister and business partner turned up to the first pitch and, after much listening, Mr Barber grudgingly agreed.

“Wombwell was a struggling operation 25 years ago and has become a business that is achieving some milestones and is getting itself noticed in the public eye,” he says.

“I am proud and amazed that they have the confidence to be in the studio with us at the same time as Nick.”

The idea of showcasing British brewing in the Rocky Mountains and the brewing communities of America is a subject close to Lynda Bellingham’s heart.

The Countryfile presenter set up her own wine company – Glasvegas – in 1984 and studied for a degree in caterership.

She recognised the potential of the vineyards of California and all the great breweries with an eye to quality produce and culture.

Today, she is the director of public affairs for the likes of Beverly Hills Chop House and the Le Cordon Bleu College of Culinary Arts.

Lynda is not the only one who thinks it would be a great idea to mix the craft beer of the West with the perception of the typical small-town UK brewery.

“My mum would always be looking at us in a beer glass or a tent and thinking, ‘That looks English’,” says Nic.

“I think Brits often think of a Scottish/Irish place like Kilburn in north London, where people come out of a pub to get a keg.

“There’s a great opportunity to use all the resources that we have to make some of the best beers in the world.”

An early episode of Fly on the Wall: Greenmarket will air on Channel 4 in the first quarter of this year. The second series is expected to return in early 2020.

This article was brought to you with support from Visit Devon.

Maid strikes back after warning of Arab Springs in Africa

China is pushing self-driving cars; Tesla and Waymo are talking about it