Crackle’s new shows ‘The Oath’ and ‘The Oath: Los Angeles’

When it comes to genre-bending experiences, Crackle has a loaded bag. The streaming service is already home to one of the best-reviewed live-action show of all time, Marvel’s Daredevil. And with The Oath and… 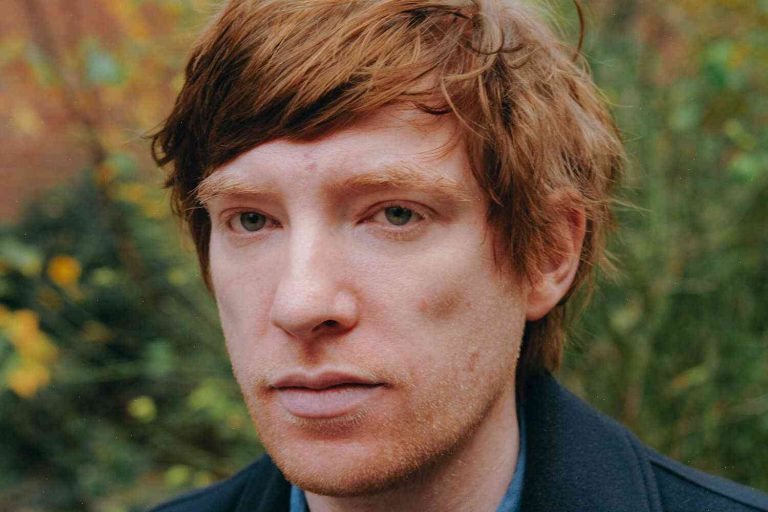 When it comes to genre-bending experiences, Crackle has a loaded bag. The streaming service is already home to one of the best-reviewed live-action show of all time, Marvel’s Daredevil. And with The Oath and The Oath: Los Angeles, Crackle just got a pair of steampunk-inspired action thrillers that feel tailor-made for Valentine’s Day 2018.

“We wanted something that was very different from the shows that we’ve done in the past, so I think that’s why we had the idea of Crackle,” said Peter Levin, President and Chief Content Officer of Sony Pictures Television, who is heading the project. “You need to show everyone at Sony something that’s different and unique. We’re always looking to push the envelope and take audiences to places that they’ve never been before.”

With the three first-person shooter series and the new Stan Lee Animation Studio, the streaming service has a ton of new shows and movies coming to TV soon.

“We take pride in our artistic creation,” Levin added. “And our pride is knowing that we can create original content that our viewers would not experience anywhere else.”

Check out the promotional spots and more details about each show below.

Perhaps the most addicting and over-the-top trailer of all time?

In The Oath, the war between gangs takes a dark turn after a real-life murder spurs a fight for what’s left of society. Vincent D’Onofrio stars as a charter member of the Oath, the Nation, who is the leader of their heroic, no-nonsense special operation division. Also starring Scott Adkins, Taylor Handley, and Georgia King. Written and directed by Matt Cirulnick (Project Almanac).

When a conflict erupts between Los Angeles’ most elite motorcycle gangs, it threatens the city’s infamous underground. Based on a concept by Endemol Shine North America’s Steve Michaels and Cris Abrego, and Nathan Mayfield (Django Unchained), the series stars Sean Bean as the president of the Gypsy crime family, who has sought to build his power in the City of Angels for years. Maggie Grace (Lost) will also star in the series as Gilly Roarke, a scrappy ne’er-do-well who gets drawn into the world of smuggling controlled substances. Also starring Jason Lee (My Name Is Earl) as Omar Bravo, Jr., Kyle Schmid as Frank Takosi, Ken Leung (Lost), Brandon Jay McLaren (The Alienist), and Ryan Kwanten (True Blood). Written and executive produced by Michael Larnell and Sasha Shapiro (Murdoch Mysteries).