A freak storm in the remote western deserts of southern Egypt sent swarms of scorpions into people’s homes, killing at least three and causing two to suffer permanent disabilities, the Associated Press reported. The… 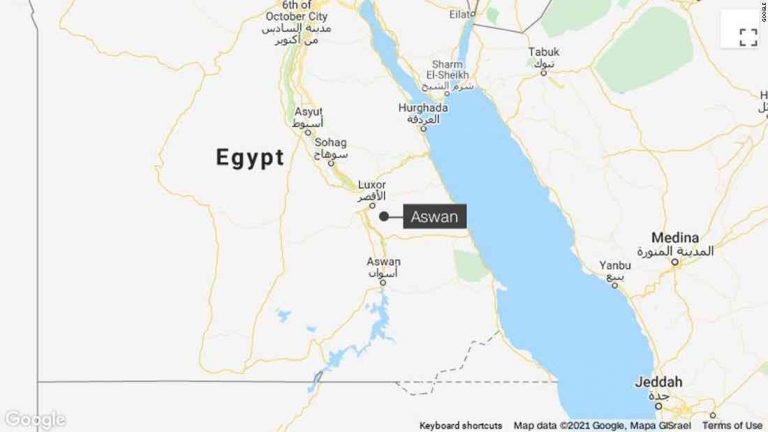 A freak storm in the remote western deserts of southern Egypt sent swarms of scorpions into people’s homes, killing at least three and causing two to suffer permanent disabilities, the Associated Press reported.

The victims are reported to be workers at an oil and gas field in Wadi al-Kubra who were also exposed to toxic gases released when their tents were destroyed in the storm, which knocked out electricity and power to buildings in the area.

After days of swarming scorpions, people came to believe there were alien creatures hovering above their homes, according to a local Bedouin tribe that lives in the area. The AP quoted Sheik Mazen Sheik Radjoumi, chairman of the Mobsarat el Awwal tribe, who said he had received a video of a scorpion floating over a balcony. Radjoumi, an officer in the army-led police force, said his sister went to check and that her neck burst.

The AP reported that the scorpions had been hidden in dry grass and could have escaped from the tent following the storms.

According to the AP, a relief official said injuries were also suffered by nine workers, many of whom were taken to hospitals in the nearby city of Qena. Several houses in the area were severely damaged, according to an oil company official who spoke on condition of anonymity because he was not authorized to speak to the media.

Much of Egypt lies in the semi-arid deserts of the Sahara. In 2009, floods displaced tens of thousands of people from Badawi El-Dounya, in southern Libya, near the border with Tunisia.