Now Magazine is meant to go where the cat was dying

‘There isn’t much [Web entrepreneur] Gavin Stamp will say about journalism that hasn’t already been said’ Seven years after the tragic death of Peter Preston, another journalist is heading for the world of entrepreneurial… 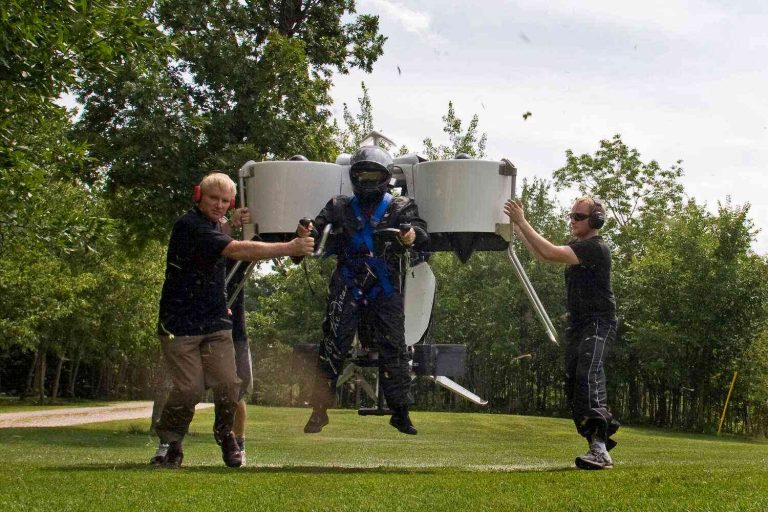 Seven years after the tragic death of Peter Preston, another journalist is heading for the world of entrepreneurial journalism. Stuart Millar – a former business journalist at the Times and current reporter for New Statesman TV – has launched Now Magazine, a “fast-breaking, fun magazine,” aimed at “the 200 million people who never read newspapers”.

New Statesman has acquired a shareholding in Now Magazine, the first in a series of similar ventures aimed at the corporate and international market. The magazine, which has backing from one of the founders of the Cambridge spin-off web company Freelancer.com, will be published from September and be edited by Millar, who had a brief stint with Mail Online.

Having worked on the Times about 21 years ago, Millar is now happily ensconced as an online journalist. His new venture will develop from a “monthly online magazine, to an entire platform”. If successful, this will be the latest in a short succession of entrepreneurial moves by newspaper journalists: last year Jon Snow launched the Snowshow, Toby Young started launching far-out, cultish media outlets, and last year the Mail’s Michael Ward launched the Money Observer, a seriously cheap investment magazine, every issue bought for just 50p. So is the magazine industry seeing a classic “media wave”?