Dear Friends, While there were a lot of firsts and “firsts” at Tuesday night’s debate, I’m sure some of you may not have noticed something really important: The town of Watford City, North Dakota,… 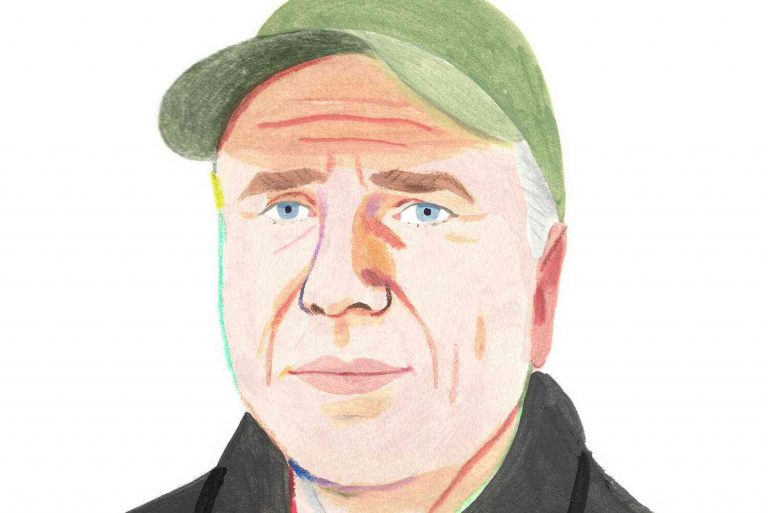 While there were a lot of firsts and “firsts” at Tuesday night’s debate, I’m sure some of you may not have noticed something really important: The town of Watford City, North Dakota, put itself on the map. (According to Google, a town that is now part of Canada called Watford City existed before this one.) Only 27 miles west of Dickinson, the eyes of the country were glued to the stage at the Men’s Summit Theatre as the candidates had a town-to-town showdown. We watched hopeful hopes soar and they were quickly dashed. We heard promises of greater improvements to the energy industry and safety issues. Watford City will settle for its simple plan of lowering their utility rates as more people come. My family and I hope you’ll watch and judge this up-close and personal – along with an opinion from our governor who remains uncommitted. All we can do is hope we can catch her later today or tomorrow if she chooses to head to the lake.

The debate was a chance for Gov. Dalrymple and Mayor Kolkhorst to show the rest of the country how it’s done. You could see a serious contrast with Kilkhorst and Gov. Dalrymple being significantly more collegial, off the cuff, humble and welcoming. It is something we desperately want in our communities, especially if they are growing rapidly. (The host city will soon have a population of 20,000 with a 22 percent increase from last year alone.)

Why was there something in the air on Tuesday? As someone who has worked very hard to tell this story from the ground up, I can assure you it was very intentional. As a country, we’ve witnessed a lot of high-profile events in our past, whether it was Vietnam or Katrina or 9/11 or Pearl Harbor or even Hurricane Katrina. This one feels different.

But it isn’t. It is about us and our communities. It is about putting a spotlight on what’s already there and growing it. It is about making a difference in people’s lives and surrounding ourselves with people who believe the same. It is about making communities that want to get better and better – even in the face of difficulty and some of the very challenges we may be putting out into the world that we’ll have to deal with.

When I was home, I could hardly believe what I was seeing. People are not a recent novelty to Watford City. People have been here a long time and have been invested in making our community a better place. Not only did it seem unreal that somebody else was seeing Watford City the way we see it, but it made the vision of getting better take on a whole new dimension. Watch us progress and keep a growing picture in your mind. This isn’t something you can put on the shelf – or the board – when we come to an end.

I have good days and bad days here. I feel like I’m there every step of the way. I am truly blessed to be at the place I am today and the people I’ve been able to call family.