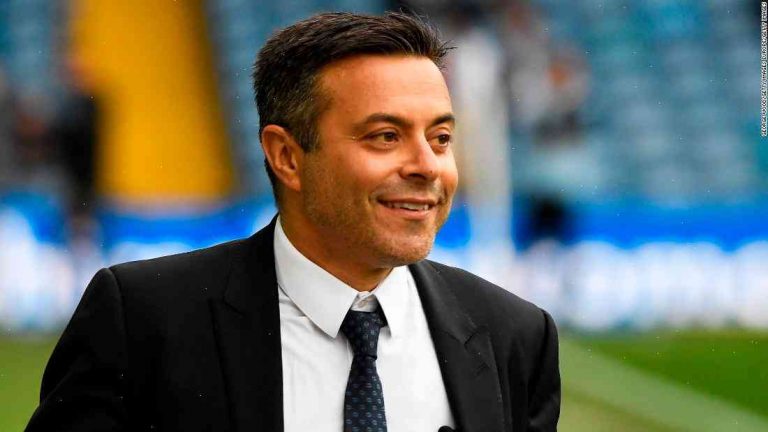 Leeds United owner Massimo Cellino visited his team’s new stadium on Thursday to showcase the installation of new floodlights that are expected to be a key selling point when the club begins its first season in the newly-restructured Premier League.

In the window after the English club was relegated from the previous league, Cellino traveled around the country in a van in order to meet fans, press and athletes who he hoped would respond positively to the changes being implemented.

“In these environments, the love of football is there,” said Cellino. “The chemistry you feel is wonderful, and that’s going to be the case here.”

Leeds’ first game back in the Premier League, against Newcastle United, will take place in the first week of August. During his regular news conference following the club’s announcement to stay in the division, Cellino made clear that the team he had purchased from Ken Bates — a former Chelsea chairman — would embrace a very new style of play and didn’t really care what kind of media interest — or fans — might distract from the focus of creating a new winning culture.

“I think the fans want to feel comfortable and have a good ticket price,” he said. “Everything will be more affordable. That’s where I came from in Italy. The only way for us to survive and thrive is with cost-cutting.”

Cellino has vowed to rehire his most famous former players — Massey [his No. 14 shirt is named in honor of Peter] Jones and Jeremie Aliadiere — and there are rumors that, if he doesn’t get a Premier League franchise to buy, he will take over with a move to the Unibet Arena in Austria.

While the change in the place of tradition may lead fans to lament the seeming return of the “scrappy Leeds team of old,” Leeds manager Marcelo Bielsa is happy with the changes being made.

“It is a realistic and logical move for the club,” he said. “The best and most reasonable is what we are doing.”

“From day one, we want to make progress,” he added. “We need to work and we need to improve.”