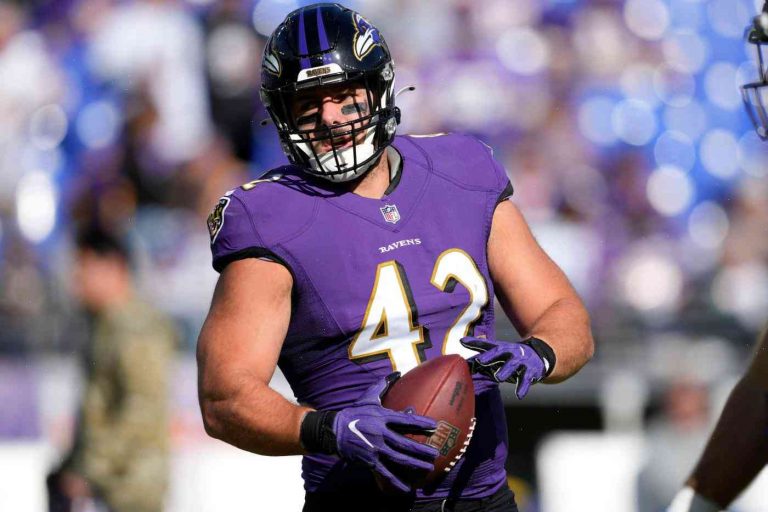 Chances are good that the Baltimore Ravens will be participating in voluntary OTAs when they reconvene this week.

After all, the team also appears to be pleased with their rookie class and starter-in-waiting, quarterback Lamar Jackson.

Also, the Ravens were happy to get back safety Tony Jefferson and tight end Maxx Williams back in practice last week. Now, Ravens’ new guard Marshal Yanda is expected to return to the field on Monday, according to the Baltimore Sun.

The Ravens added to their depth at defensive end, signing third-year player Brent Urban. He has also played at cornerback throughout his career. He spent his first three seasons with the New Orleans Saints, and was traded to the Chicago Bears last year.

Last, the Ravens hosted free agent cornerback Tavon Young, who many believe could replace veteran Jimmy Smith, according to ESPN’s Josina Anderson. Smith will be meeting with other teams in the coming days and weeks. He has now been with the Ravens his entire five-year career.

After missing 11 games due to a knee injury last season, Young appears to be a safe option to fill the void Smith will leave in the secondary.