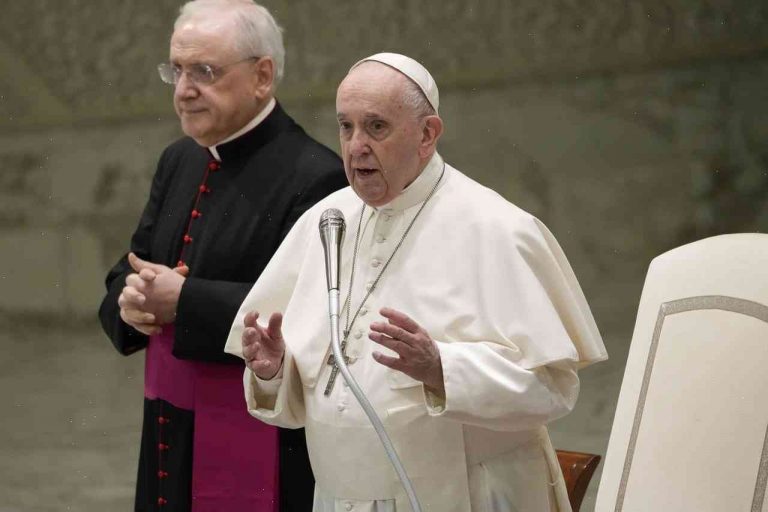 “Representatives of the Aboriginal People of Canada/Nations of B.C. and Yukon … have been chosen to meet the Holy Father in private in the Vatican on March 27 and 28,” the Assembly of First Nations said in a statement.

The delegation includes nine delegates from B.C. and two from Yukon. “We are honoured to represent all Aboriginal Peoples in the international community and to support our role in the negotiations between the Canadian Government and the Vatican,” the assembly’s statement said.

One way to better understand the Canadian government’s actions is to speak with First Nations chiefs and explain your own perspective to them.

According to a statement from the Assembly of First Nations, “however, it has been made clear by Catholic bishops and church leaders that their roles are in supporting negotiation and calling for peace.”

This isn’t the first time the Vatican has met with First Nations representatives. In 2001, the Vatican hosted a meeting of indigenous peoples that Pope John Paul II attended.

“In 2001 in Canada, it was very nice to meet the Pope and to have him look us in the eye, and to put this major historic question before us as First Nations people: what is the Catholic perspective on racism?” said Mitchell Squires, a human rights and land rights advocate from Inuvik, in the Arctic.

“Over 20 years ago when this was initiated, we were told that if we agreed with Pope John Paul II, the Vatican would support our return to our territories, land and reserve lands,” Squires said. “The Holy Father gave us a long list of the possible consequences that would result from this declaration, which included land confiscation, starvation of Indians and the illegal relocation of Indigenous people.”

In 2004, then-Canadian Prime Minister Paul Martin apologized to Indian and Metis peoples for the historical policies of the colonial state, including land dispossession, decimation of culture and erasure of past histories of historic injustices.

Canada also offers certain rights to Indigenous people through the Navigable Waters Protection Act, which recognizes aboriginal treaty rights, and the creation of a Truth and Reconciliation Commission that examines past historical policies and practices of Canadian government and seeks reconciliation and healing among First Nations.