It’s often said that a well-dressed person knows what they want and what they don’t want. Meanwhile, a poorly dressed person is a little unsure. This is my new motto, what I need to… 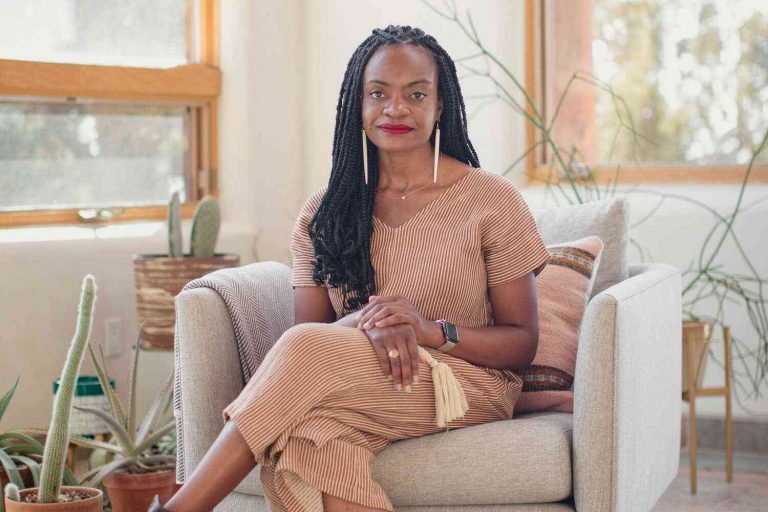 Four years ago, when I was working in Europe, I stumbled across a website called Whistlepik, a crowdfunding platform for first-person accounts of both past injustices and the advocacy work they’ve resulted in. First published by a woman named Nicola Fitzpatrick, it had a plan to encourage an entirely new kind of feminist movement: to be anonymous and open about harassment and assault, until the moment when they could speak freely about it. I read the books, viewed videos and wrote up blog posts describing my own experiences of dating abuse and harassment and the impact it had on my ability to be in relationships. I expressed my shame at what I had done and how it made me feel to hear other people talking about their similar experiences. After seeing I was writing about experiences and writing for a feminist outlet (which you can read about here), it seemed the perfect response to all those things that are done in a male-led culture: that can stay secret for long. It felt like a way to protect those hurt from shame and shame from the other party.

We had the internet save us.

It felt like it would save us in this tough, tricky time. Like we could take our lens and put it out there, to look a little more honest, a little more open. Until it was announced in July that the company wouldn’t be renewing its contract, and would be shutting down completely. It was clear then that I would be doing this work on my own, but one day, I crossed paths with the site’s co-founder, Elizabeth Emken. I was meant to talk to her about Feminism Redefined, the anthology she helped organise as part of the web series F**k Cancer – but Elizabeth suggested that we meet in a coffee shop. As it turned out, the meeting went badly: Emken wasn’t speaking, she wouldn’t answer my questions, or even pause for a moment, when I asked for clarity or to repeat her answer. By the time I had been talking to her for an hour, I knew I wouldn’t get anywhere with Elizabeth, that I didn’t want to be put in an impossible position. I didn’t expect that she would tell me she loved me, but that she was always there for me. That was the sort of company that I needed in order to put a house together and a cat up. For at least four hours, a conflicted vision of possible paths emerged, but I didn’t say anything.

I didn’t tell her that I had been working on my own site, directly countering WHISTLEPIK, and working with people who were the victims of harassment and assault to create experiences, to believe in what they had gone through and, most importantly, to actually make it better. That I’d been working as a tutor in the same room for months.