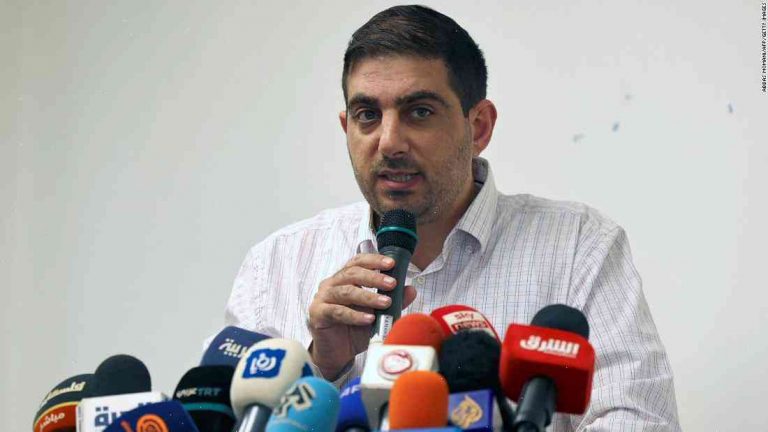 The group said the latest version of Pegasus, developed by ZTE, is infected with spyware and cloned with Trojan software that communicates with phone banks.

ZTE said that it “strongly condemns” the alleged attack.

“We are deeply concerned about the human rights organisations’ activities and will take the necessary measures to prevent it from happening again,” the company said in a statement.

The group had informed PCHR of the attack by email and text on 13 December, the statement added.

This call activity lasted throughout the evening, while three other unidentified NGOs were targeted with Trojan software in the next three days, HRW said.

On Friday, three companies based in Syria were targeted, HRW added.

PCHR was unable to immediately respond to HRW’s claim.

Human Rights Watch (HRW) was also attacked over the weekend.

It said that three of its Android phones were infected on 4 January by Pegasus.

“After being targeted by [the Iranian intelligence agency] Khatam al-Anbia, a developer of malware in 2011, Human Rights Watch discovered that his Android phone had been infected by spyware developed by Chinese company ZTE on 5 January,” the group said.

The group has described Pegasus as “the most sophisticated spyware operating in the Middle East”.

The new version of the phone worm, which has been spotted in 30 countries worldwide, functions on Android v1.6.17.5 and up, and has been found on phones sold by Google, the company added.

HRW said it had learned of the new malware after the sale of its old phones was turned over by the Syrian Electronic Army, a pro-Syrian government group, to another Iranian body.