By Eliott C. McLaughlin CNN For Kamala Harris, the easy part is over. With a 2020 presidential bid under way, the California senator has made a reputation for the way she answers questions. She’s… 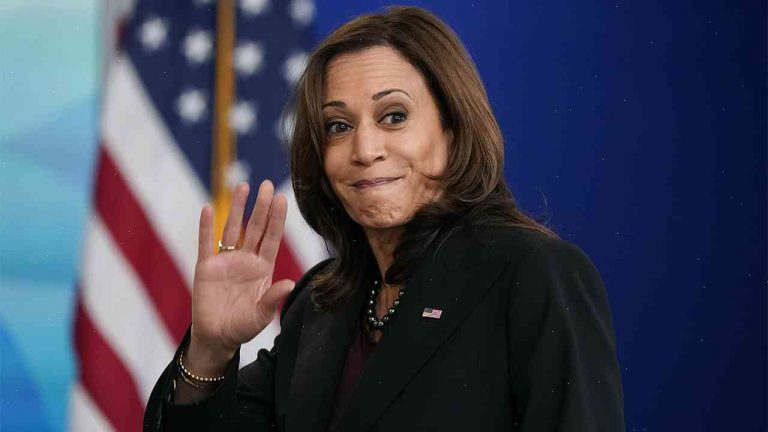 For Kamala Harris, the easy part is over.

With a 2020 presidential bid under way, the California senator has made a reputation for the way she answers questions. She’s opened up about the hardships she faced after her mom was murdered in Guyana, and she revealed that she had taken college classes while living on welfare, which has drawn comparisons to current presidential hopeful Beto O’Rourke.

Now that she’s committed to entering the crowded Democratic field — she’s in Washington this week accepting speeches from potential donors, CNN reported — the 64-year-old is turning her attention toward answering reporters’ questions.

The last two days have been a perfect example of just how tough that can be.

Harris recently announced her candidacy at an Oakland church, and she later announced she was holding a campaign event at the San Francisco Opera House. But she went on CNN the next day to outline her policies and commitments to boost the economy in San Francisco.

Just five minutes into the interview, Harris asked if her CNN host would speak with her the following morning. When the host asked Harris, “This sounds like you’re auditioning for an eighth season of ‘American Idol?’ ”, she responded, “OK, but I’m still gonna try to give you an answer.”

Following the interview, she released a statement that described her as “a candidate who will never forget where she comes from, especially the history of inequity that has beset our country.” The statement went on to highlight several of Harris’ own experiences in overcoming barriers, as well as the stories of others struggling with racism and poverty.

“It’s why I will never forget the late Senator Edward Kennedy’s famous declaration on the floor of the United States Senate that the greatest purveyor of injustice in the land was the gun that slips through the cracks and into the hands of the most dangerous people,” Harris said. “For too long, our nation’s politicians have tried to keep this issue in the shadows. But I believe that no more.”

Since then, Harris’ public comments have prompted some media criticism, which she has largely taken in stride.

Though at times she has called out CNN over her admission the network had been promising “a really good interview” — it doesn’t help that it happened on air.

Last Thursday, Harris backed out of a planned sit-down with CNN chief Washington correspondent Jim Acosta. In December, Acosta and his organization were the subject of accusations he was barred from entering a White House press briefing room, which he denied. On Twitter, he wrote that he would seek to meet with Harris in December to “talk about her attempt to hold a news conference while being repeatedly lied to by a ‘press secretary’ whose job title was ‘fake news czar’,” referring to her 2020 campaign director Katie Hill. She refused to meet with him on that occasion, too.

The incidents are reminiscent of remarks that former Democratic vice presidential nominee Tim Kaine made in December 2016, which he characterized as trying to get his “press spin on a story.”

Harris already has an unlikely star endorser in top 2020 prospect and former Secretary of State Hillary Clinton, who said she was “proud” to endorse her for the presidency in November. The endorsement was seen as somewhat surprising — Clinton endorsed Harris back in 2014 — but it was a sign of how Harris has secured the support of Clinton’s inner circle.

The stakes are high for Harris. The first Democratic presidential debate is a year away, and at the moment, she is not the prohibitive favorite of most political analysts — both for her early establishment status and for her centrist political profile. She will have to win the support of everyone from key likely supporters to key potential rivals.