We urge Ontario provincial and federal officials to withdraw Bill 78, which imposes unnecessary barriers on First Nations and Aboriginal communities seeking to protect themselves from mining pollution, according to researchers from Athabasca University… 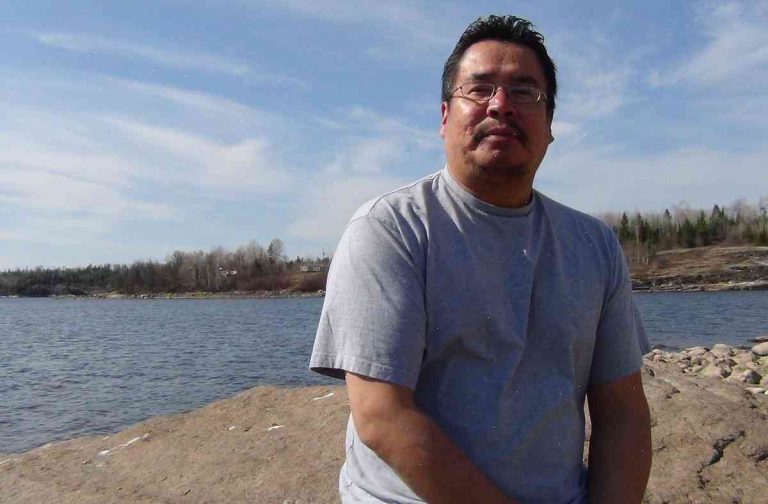 We urge Ontario provincial and federal officials to withdraw Bill 78, which imposes unnecessary barriers on First Nations and Aboriginal communities seeking to protect themselves from mining pollution, according to researchers from Athabasca University and the University of Saskatchewan.

The research found that the law impedes First Nations from engaging in lawful activities in their territories and infringes upon their traditional ways of life.

Bill 78 is not only contrary to the country’s international human rights obligations and effectively an act of intimidation, but it is also counterproductive to the goal of protecting First Nations from future environmental disasters.

Bill 78 is no solution. It will instead impose unnecessary and damaging costs on First Nations communities for the sake of short-term political opportunism.

The Athabasca and Saskatchewan First Nations recommended to the committee that “waivers under Bill 78 can be recommended to ensure joint partnership and deal with both projects concurrently and ensure benefits for Indigenous communities.”

To fulfill their obligation to protect the water and water quality for all Ontarians, the provincial government also needs to stop harassing the Ontario Environmental Commissioner and the Ontario Police Services Board in their oversight of mine water quality.

Further, Bill 78 is imperiling First Nations’ ability to independently protect themselves from pollution. It unfairly restricts their lawful right to participate in the development of their lands, which limits their control of their own resources and undermines their environment protections.

In a report released in April, Ontario’s Auditor General reported that the only environmental law that is widely accepted and respected is Canada’s Great Lakes Protection Act. Governments have no expectation of timely response to environmental challenges. It simply does not work that way.

Indeed, Canadian environmental regulations are largely inadequate because they allow for significant discretion in regulations to grant companies free rein to exploit the natural resources without any scrutiny, data collection, or oversight. Further, often environmental mitigation will be required, but the law allows for little accountability.

Canada’s industrial secret control system has been described as the “best in the world”—it involves compiling and then paying a monthly fee for access to confidential monitoring data that are only used as license plate numbers to track tankers on the Great Lakes. In June, Federal Fisheries Minister Dominic LeBlanc admitted that his department had committed fraud.

The implications of Bill 78 have not gone unnoticed. In a joint statement, the Canadian Union of Public Employees, Communications, Energy and Paperworkers Union of Canada, and Unifor called Bill 78 “risky and retrograde.” Canada’s Ambassador to the United Nations Donald Yamamoto made the same arguments.

It is time to withdraw Bill 78 and start restoring the integrity of environmental regulations in Ontario and nationally to protect both water and health in Ontario and across Canada.

Suzanne Berry is the Co-Chair of the B.C. First Nations Environmental Coalition and a Senior advisor at Parks Canada.

The Von Trapps: A look at Holly Hilton’s reality show as a married couple now separated