Homeownership: the ‘bridge generation’ jumps from rental to purchase

Planned to rise to five per cent in three years It is, presumably, a dream most of us would happily jump to. Imagine you live in Toronto, you have some job security, you’re doing… 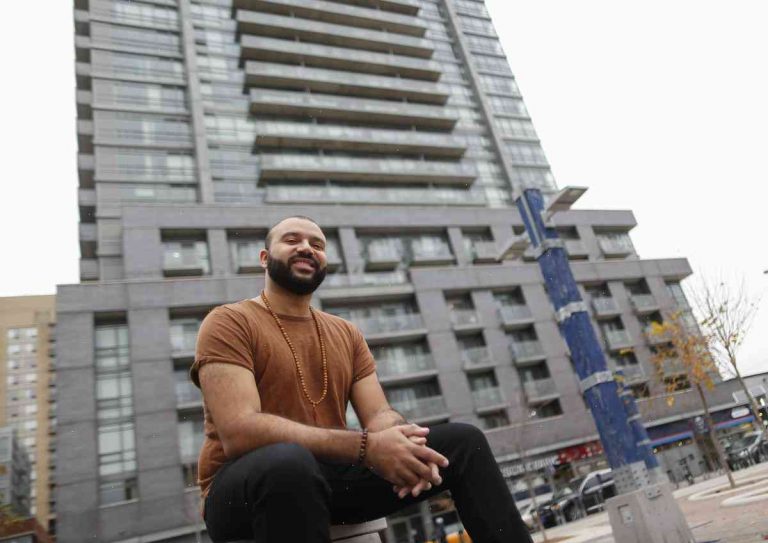 Planned to rise to five per cent in three years

It is, presumably, a dream most of us would happily jump to. Imagine you live in Toronto, you have some job security, you’re doing what you love, and you’re saving money to buy a home. But you’re also worried about credit card debt and other bills and where you’ll sleep tonight.

Forbes called you “a bridge generation”, meaning you’re sandwiched between the boomer generation that got hooked on a lifestyle that “didn’t change much” and the millennial generation, “the first generation to feel the credit crunch”.

So what do you do?

Toronto-based solution provider VITI wants to offer a path to home ownership for the “bridge generation”, letting them turn their rental into a homebuyer to fill a wide variety of needs from global workers to retired millennials (the VITI brand includes Unique Properties, VITI Partners and VITI Vittoria).

VITI connects rental or condo owners with “owner-residents” for everything from maintenance to security, and weaves a portfolio of short-term “banter rates” for each trade.

VITI also tracks and measures performances: The company estimates each trade can be predicted up to a week in advance, and works to protect homeowners against fraud by making sure both parties understand the compensation VITI will pay.

That’s all about closing time. But one VITI CEO, Martin Bloch, offered another incentive: The innovative company allows owners to pay down their debt with part of their contract and the added incentive of owning a piece of property in your lifetime.

Bloch’s story is a sample of the diversity of owner-residents. For instance, he worked for years in finance and sold his Toronto condo, but still put some money aside in case the market crashed and he had to move.

He’s now the owner-resident of the 2,300-square-foot penthouse at Ibs, a boutique developer in Toronto’s student neighbourhood of College St., and, after all that hard work, his apartment is more than 3.5 times the size of his old one and he’s also now president of Ibs. He clearly loves it and it seems to work well with VITI, which he plans to invest in across Toronto.

“I wouldn’t say it’s an ultimate solution to house-sitting. We’re far from home ownership, but home ownership is on our way. If you use our service, you are now a homeowner,” he said.

Ibs, a brand new development, is also proving to be popular. The project’s sales are at 88 per cent already (plans are in place to build 25 more units), and 4 of the 10 rental units are quickly being snapped up. “We’re exceeding initial expectations,” said Richelo Pereira, chief development officer at Ibs.

VITI, which did not respond to repeated requests for comment by deadline, also has deals in progress in New York, Houston, Mexico and London, but can confirm no details for Canada (and should it come to this, Toronto and Vancouver may be excluded).

The company is a spin-off of Hudson Street Real Estate Group, which prides itself on the highest standard of living for its tenants. It’s fair to say that VITI, also a full-service real estate solutions provider with a staff of nearly 60, has the same “old school” culture.

But those tenants know exactly what they’re getting in return, and the rental market in Toronto is hot.

Bloch also indicated the company is considering expanding beyond Toronto and is in talks with developers, developers, private-equity groups and institutional investors in Europe and Asia.

What flies in my mind: ‘I love flying my flying airplane’