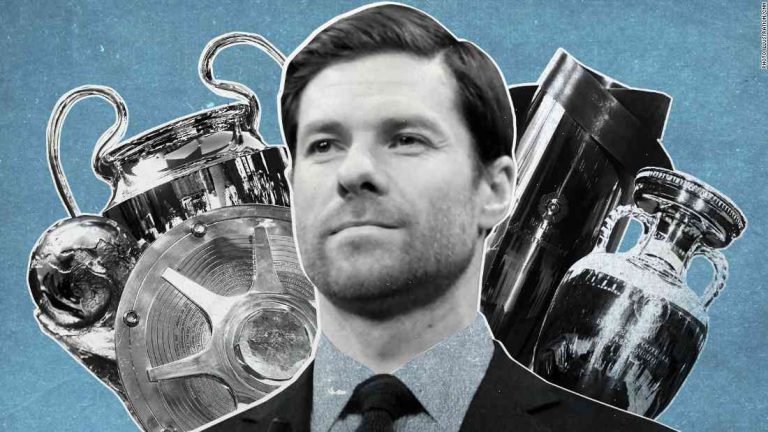 Xabi Alonso says Spanish soccer has to adjust to changes brought by the Champions League revolution. The Real Madrid midfielder retired from Spain duty last month after a trophy-laden career at Liverpool, Real Madrid and Bayern Munich. But, at an event in his home city of Barcelona, he says “Spain needs to do better with professional kids, so that they grow up in a recognisable way”. Alonso says it was a view he shared, even before the third season of the league saw Cristiano Ronaldo’s departure for Real Madrid and the arrival of Lionel Messi. “It has become better, but I had already thought before that it would be different in Spain,” said Alonso. “There are too many foreign players to represent the national team and that’s what worries me. “We have a very good team but we don’t have many youngsters coming through and we are feeling bad about that.” Alonso says the last three seasons under coach Vicente del Bosque have been historic for Spain and they have qualified for the 2010 World Cup finals in South Africa. “I think for the first time in my career, Spain went to a major tournament and played in the quarter-finals, semi-finals and they have one of the best teams in the world,” he said. “Although we haven’t won it, that year also proved that we have the competitive strength to compete with the best teams. “I am still optimistic for Brazil 2010 and for the next World Cup in 2018.” He also reveals he’s ready to play on for several more years if his current club call upon him to continue after the World Cup. “I still have some legs,” said Alonso. “I am still at home and I have a lot of people to say good luck.” Xabi Alonso is an ambassador for Samsung SmartWays. Buy your own Samsung card on the BBC website.

StumbleUpon What are these? E-mail this to a friend Printable version

The greatest Thanksgiving tweets from 2018

US and UK tourists returning to Caribbean