Jerusalem: Israel doubles down on position over US embassy move

Image copyright Reuters Image caption An Israeli soldier stands next to a wall close to a monument marking a Palestinian village, on October 29, 2018 in Jerusalem’s Old City Israel has doubled down on… 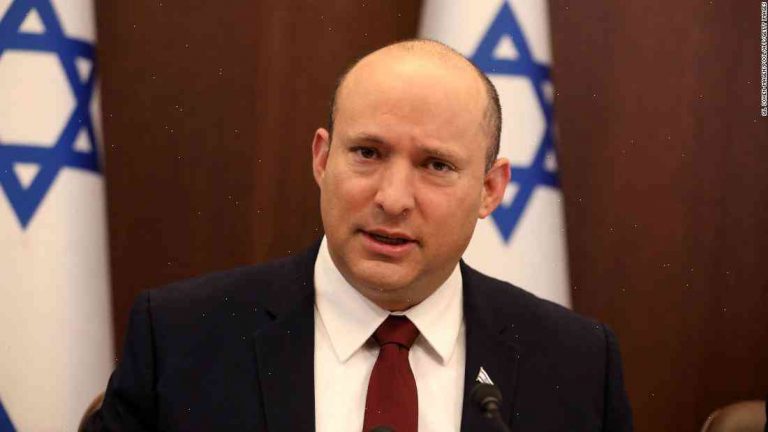 Image copyright Reuters Image caption An Israeli soldier stands next to a wall close to a monument marking a Palestinian village, on October 29, 2018 in Jerusalem’s Old City

Israel has doubled down on its tough stance against a US intention to open an embassy in Jerusalem, saying there is no room for an American Consulate for Palestinians.

The move, spearheaded by President Donald Trump, was earlier opposed by Israeli officials.

Jerusalem’s mayor, Nir Barkat, said the US should go no further than opening a cultural office.

He said it was time for a renewed diplomatic process, as Arab countries did not have any foreign embassies in Israel.

In the spring, Israeli Prime Minister Benjamin Netanyahu said he would slap down any attempt to open an American embassy in East Jerusalem, which Israel annexed in a move that has not been recognised internationally.

Mr Trump has not backed down on his decision to recognise Jerusalem as Israel’s capital and in October, the US administration sent a letter to Congress asking for approval to establish an embassy there.

Several non-US Jewish groups, such as Americans for Peace Now and J Street, have criticised the move, saying it would derail the two-state solution by worsening the status quo in East Jerusalem.

Jerusalem is the last piece of Israeli-occupied territory where Palestinians hope to establish a state.

Jerusalem Mayor Barkat said Jerusalem “is a city of light and water, and we will not allow this to be ruined”.

Jerusalem will not be used as a “beachhead for the perpetuation of international domination and darkness,” he said.

In September, despite international criticism, the US said it was moving its consulate in Jerusalem to the city.

However, in October Mr Netanyahu ordered all West Bank diplomatic missions to leave Jerusalem’s old city and consolidate in the Palestinian Authority areas of Ramallah and Bethlehem, while its consulate would remain.

It was the first such move since Tel Aviv restored full diplomatic relations with the PA in 2015, and Mr Netanyahu said it was “not related to the White House’s decision on the opening of the Consulate General in Jerusalem”.

Mr Netanyahu said Arab countries “now have no embassies in Israel at all” and complained to his staff about “leaving and tearing down a consulate in an Arab city”.