In October 2015, during his last days in office, then-Premier Kathleen Wynne negotiated deals to sell the downtown Toronto properties that housed the province’s legislature and its health services and education institutions. Along with… 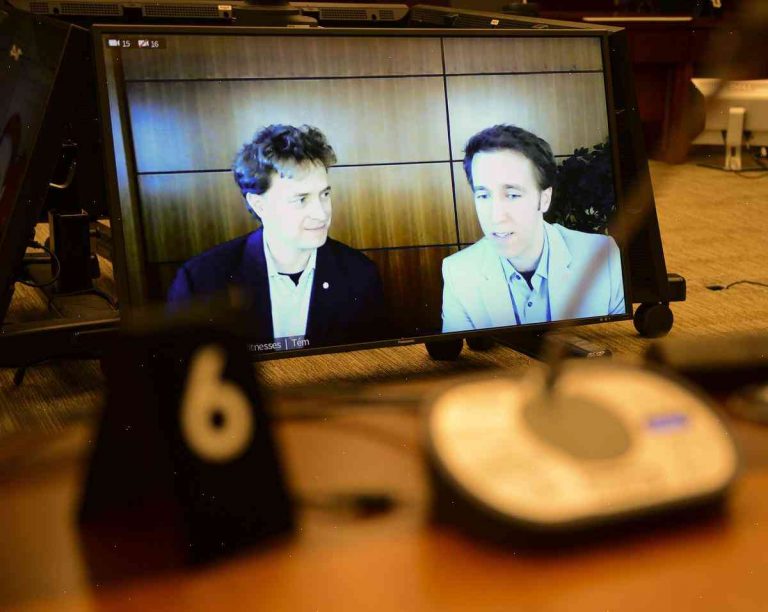 In October 2015, during his last days in office, then-Premier Kathleen Wynne negotiated deals to sell the downtown Toronto properties that housed the province’s legislature and its health services and education institutions. Along with a downtown Toronto medical school, those two hospitals would also make way for condos, without the buildings even changing hands.

Toronto-Dominion Bank and the investment banking firm Scotia Capital took bids for the government office buildings. Existing tenants in those buildings would have the option to remain tenants, but some would leave the locations, saying they were uninvestable. The government-owned Medical Alliance hospitals would become condos.

The government had planned to purchase the land where the buildings stood, and then sell the land and the buildings to a private developer for about $336 million. But that figured proved too ambitious. About $36 million worth of unsold units were sold to three different institutions.

Even before the changes to the plan, the costs of converting to condos started to look bearable. In a July 2017 interview with CBC, Toronto-Dominion Bank chief executive Bharat Masrani said the bank could rent the downtown hospital space for $90 per square foot. During that same interview, Masrani said it was possible to make the hospital buildings condos, but not at his company’s price.

Bank of Nova Scotia bought one building with 45,000 square feet for $16.5 million. The health network, which the bank helped set up, bought a building with 36,000 square feet and the Toronto District School Board paid $8.5 million for a 49,000-square-foot building. The deal signed between the Bank of Nova Scotia and the health network allows the first two buildings to be made condos. The operator is under contract to sell the third building to UMEST, which could be the location for a third floor of condominiums. The TDSB said it would use the property for a government parking lot.