On the 1st of December 2016, The Cinderella at Winter Gardens in Worthing, West Sussex, was playing to an audience of about 500 people when the front window of the auditorium shattered. I was… 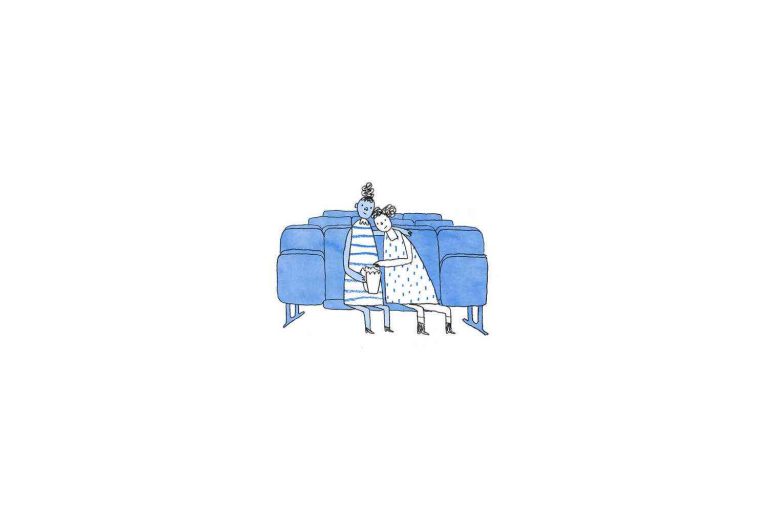 On the 1st of December 2016, The Cinderella at Winter Gardens in Worthing, West Sussex, was playing to an audience of about 500 people when the front window of the auditorium shattered. I was in the full band, which is standing on stage at this time. I realised I had a ghostly presence and was looking round my surroundings for the source of this bizarre disturbance. Standing behind the drum kit, I spotted something in front of the drum kit. I was not sure what it was, so as I walked towards it, I proceeded to dig into my drum kit until I was forced to stop. Soon after, I heard the stampede, I saw how quickly people were rushing off, but I do not know how many pushed through the back entrance until they ended up on the stage. I was not allowed to go through the stage door, I was detained on stage until the police arrived.

After the police had had a chance to assess the scene they were not interested in interviewing me. They informed me that I was banned from the venue for life. I was finally released after an hour.

During my one-hour detention, I was asked to cough up a large sum of money. I refused, but at that point, I had no way of refunding the people who had paid for the show.

Image caption Wtihdrawn after what appeared to be a bomb scare

It was a somewhat disturbing experience that I will never forget.

On the afternoon of the 15th of January, I reported the matter to the police. Then, the police made the decision to conduct a bomb hoax investigation. Once this process was completed, I was asked to report my findings to the police.

The police arrived back at the venue and instructed the curtain to come down. As a bass player, my playing could have easily caused a device. I could not believe that this had happened to me. That night, I felt haunted.

I was obviously judged by the police at the stage door, but I felt that the audience could look beyond what happened to me. I came to that decision after the drama of the last few hours and the night before. My movements had become odd and eventually, even I could not explain them.

I believe that the police should have pursued the matter without naming me as the perpetrator of a bomb scare. For I can’t imagine myself, as the subject of a bomb scare. The police have admitted that they could have investigated my incident further.

To return to the plot of this story; I pulled Cinderella, a semi-clad dancer on stage, off the stage and carried her off the stage, masking her body with a rug. I then picked up a small number of pieces of piano string and forced her to scrub the floor. Cinderella climbed up on top of me and we danced to the hit ‘Wonderwall’ as I held the piano sheet up to her face and sang over the top. Cinderella smiled the entire time and looked as if she were having the time of her life. On the way off stage, I released the sheet from Cinderella and she laughed and jumped off my shoulders.

Image caption The Cinderella in December 2016

After the performance, I stood at the stage door for a while, waiting for some sign that Cinderella was okay. But I have never found it.

I was wrong to treat her as if she was doing something wrong. The police now know that she was simply doing her job on stage.

I would rather that the word, ‘punch’ was used to describe what I did than ‘fire’ or ‘bomb’.