Over the weekend, the head of the FBI’s New York office traveled to Michigan to begin an investigation into a tip from a man who says he witnessed Teamsters boss Jimmy Hoffa being kidnapped… 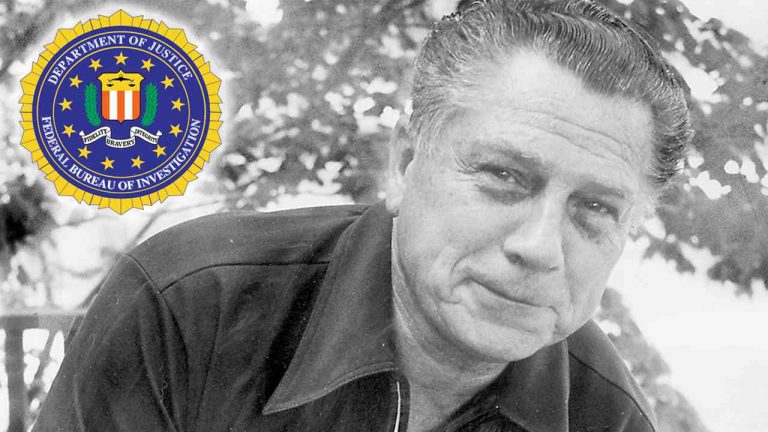 Over the weekend, the head of the FBI’s New York office traveled to Michigan to begin an investigation into a tip from a man who says he witnessed Teamsters boss Jimmy Hoffa being kidnapped and killed near the city on July 30, 1975.

Hoffa, who was 62 years old at the time, disappeared after a meeting with the New Jersey Teamsters in Detroit.

Related Image Expand / Contract This July 30, 1975, file photo shows a placard near the Midland Motel in Oakland Township, Mich. The motel claims it is where Jimmy Hoffa was kidnapped more than 40 years ago. (AP)

A man claiming to be a former member of the mafia who lives in Pennsylvania made the claim last month in a videotaped statement, according to an Associated Press report.

“To know that, that’s your boss just killed him and left him in that motel room, that’s a nightmare,” the man said.

The FBI began reviewing the man’s claims Monday, “to determine the authenticity of the source’s claim and to determine whether there is sufficient corroborating information to support a criminal investigation,” the FBI’s New York office said in a statement.

The law enforcement officials declined to say whether they believed there was any evidence Hoffa is dead, according to CNN.

“I always believed it was two unidentified people who were buried there. And I think there was enough circumstantial evidence to back that up,” Diaz told the Post.

In 1977, former Teamsters official Frank Sheeran told federal prosecutors he had seen Hoffa’s body in the back of a truck parked outside the FBI headquarters in Detroit on July 30, 1975.

But Sheeran couldn’t prove it, the newspaper said.

FBI searches in 2006 and 2013 led to nothing, although agents found evidence of a powerful acid at the site.

The FBI’s Detroit division on Monday said it had “no reason to believe the public should be alarmed by” the probe, CNN reported.