Photo Ethiopia is on a “path to destruction,” with violence spreading to the capital, and journalist Eskinder Nega, who has been imprisoned since 2015, is urging Prime Minister Abiy Ahmed to get the country… 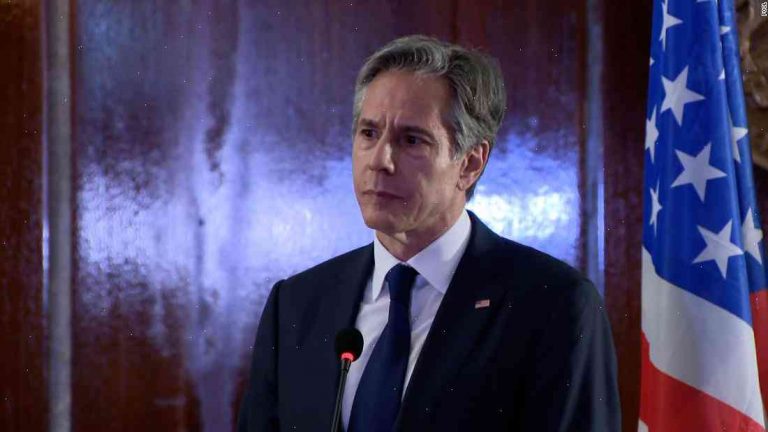 Ethiopia is on a “path to destruction,” with violence spreading to the capital, and journalist Eskinder Nega, who has been imprisoned since 2015, is urging Prime Minister Abiy Ahmed to get the country on the right track to reconciliation.

Mr. Nega — who is serving a sentence of nearly a year for posting critical articles and information on Facebook and has been banned from leaving the country — was one of those detained in Ethiopia’s military crackdown in 2015 and 2016 that was seen as a brutal attempt to clamp down on dissent. Now, Mr. Nega is asking Mr. Abiy, the leader of the ruling Ethiopian People’s Revolutionary Democratic Front (EPRDF), to step up and stop the political and ethnic tensions that have been driving the country to the brink of civil war.

“There is no rational reason why Ethiopia should go to war,” Mr. Nega told the Thomson Reuters Foundation. “When you are on a path to destruction, you don’t need to arm the warring sides with ever more weapons.”

While Mr. Nega says he is confident Mr. Abiy will bring an end to the worsening violence, he called on the Ethiopian leader to take urgent steps in order to bolster peace efforts, specifically granting opposition parties greater access to power.

Ethiopia’s regime has established a culture of violence & ethnic and religious persecution. The government has chosen its citizens over their own people. — Eskinder Nega (@EskinderNega) June 24, 2018

For the last eight years the Ethiopian ruling party has ignored all appeals for the release of prisoners, including those from the opposition, civil society groups, and journalists, who are held indefinitely without charge. — Eskinder Nega (@EskinderNega) June 24, 2018

Opposition forces within the EPRDF have boycotted parliament since 2008, claiming they are unable to effectively represent the people, and have called for a national unity government.

Violence is rising in Ethiopia, with an estimated 50,000 people fleeing to neighboring countries to escape the mayhem. Last year, Human Rights Watch warned that a “cycle of violence” was erupting across the country and spoke of the need for Mr. Abiy, a former anti-graft chief, to “set out a bold, coherent vision for reconciliation and healing.”

“The political class and the government is repeating the mistake of thirty years of neglect,” said Mr. Nega. “Abiy has the opportunity to do the right thing.”