It would be easy to dismiss as drivel if you listened only to the coverage of scientists writing in newspapers and magazines. If you read only what biochemists call their “droplet science,” you’d think… 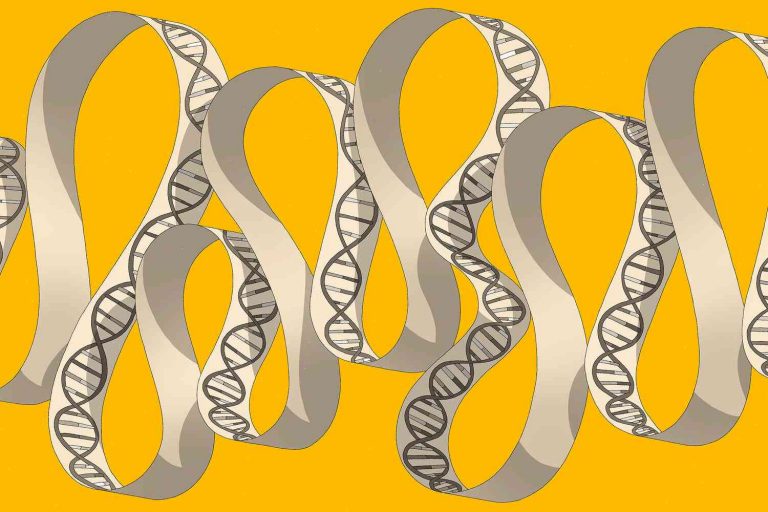 It would be easy to dismiss as drivel if you listened only to the coverage of scientists writing in newspapers and magazines.

If you read only what biochemists call their “droplet science,” you’d think the impact of genetic mutations was confined to a handful of rare, odd mutations picked up in mice and mice fighting cancers.

What if you dug a little deeper into people’s genetic information and found that 90 percent of their risk of common diseases can be explained in one way or another by even a single mutation?

What if we could isolate a single mutation from the genes of 1,000 people and make a smart prediction of how that mutation would affect that one person’s risk of an Alzheimer’s disease, of Parkinson’s disease, of prostate cancer, of juvenile diabetes? (And, yes, of heart disease, of colon cancer, of post-puberty drug addiction.)

What if that one mutation became the technology to extract medical breakthroughs for tens of millions of people, for almost everybody in the world?

With so much advance at genetic research and technology, “couldn’t we just use these tools to discover cures?” shouted Thomas Hoving, the founding director of the Metropolitan Museum of Art, on NPR in September.

“Isn’t that a great opportunity?” he asked. “As technology evolves, and we have this new knowledge in genetic markers, we ought to know to a very high degree what the patients’ conditions are. And we could decide not to go for drugs or therapies or surgical interventions that have some environmental aspect to them, or they may have some genetic problem that ought to be made aware of as well.”

That’s where “Science Chronicles” comes in.

This may sound like a concept so crazy it’s unbelievable. It isn’t. Instead of leaving patients to their fate, our leading medical schools and their advisors believe the next generation of medicine could be governed by knowledge of human genetics.

The goal is to reach early, personalized diagnoses of disease in our DNA and to take a choice instead of an expense to generate cures.

A tool like this would allow scientists to look at a patient’s entire genome and learn about what a person really needs. It would enable immediate diagnosis of any disease that passes the knowledge.

At this early stage of imagination, the impact of our genetic future is limited. Who wants to wait a decade or two before medical treatment for a disease has worked its way through the system? But if we figure out the right diagnosis sooner, there’s no good reason to wait.

As we move into the future, genetic scanning becomes cheaper and better quality. New machine-learning tools will make more precise, low-cost diagnosis and molecular-analysis software available. Our medical schools will focus on this field. Myriad Genetics is opening two new labs, and Illumina is building one in New York City.

“I would go so far as to say that people who have private health insurance may have an incentive to hire a genomic pathology lab within the next five years,” said William Roudebush, the dean of the medical school at the University of California, San Francisco. “There are very cost-effective ways that you can get a number of individuals’ genetic risk for the risk of any disease.”

Can genetic analyses determine the right diagnosis? It is too early to say. But our trajectory is clear.

“Once you understand how the genome works,” the environmentalist Seymour M. Jacobson wrote in the mid-1960s, “it becomes possible to develop with the aid of new high-tech testing and treatment techniques to limit the influence of chemicals upon the functions of the human organism.”

We are months away from the prototype of that technology.

The future is now.

This entry is cross-posted from The New Republic.