A Peel Regional Police officer is under investigation after shooting and killing a man in the Town of Bobcaygeon on Monday night. A preliminary investigation by the Special Investigations Unit (SIU) indicates that the… 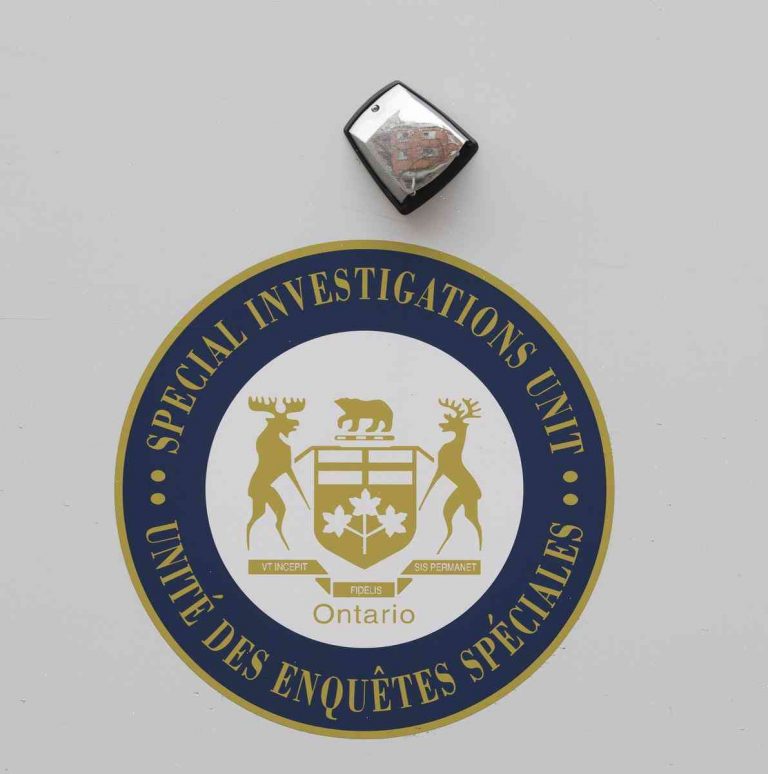 A Peel Regional Police officer is under investigation after shooting and killing a man in the Town of Bobcaygeon on Monday night.

A preliminary investigation by the Special Investigations Unit (SIU) indicates that the male pedestrian was driving a van at high speed in a cul-de-sac at around 6:10 p.m. when he lost control, hit a parked van and then a tree.

Once control of the van was regained, the male passenger of the van fled into a wooded area and was later found deceased near a creek.

The driver remained in the van until the backup officer arrived and negotiated with him to surrender. The driver then exited the van and started to run towards the officers.

The officer advised him to surrender. He did so and stepped out of the van towards the officers but immediately began to return to the van, despite officers’ efforts to tell him to stay away. The driver then turned around, pointing his hands at the back of the officers’ heads. One of the officers fired his weapon at the suspect.

While investigating this event, officers encountered the driver of a third vehicle that was also involved in the initial collision.

The male passenger in the third vehicle was injured and transported to hospital for treatment. It is believed that he had some minor injuries to his upper body and face.

Other members of the public in the area were not injured during this incident.

The SIU is an arm’s length agency mandated to investigate reports involving police where there has been death, serious injury or allegations of sexual assault.

The investigation is ongoing.

The officer has been reassigned to administrative duties pending this investigation.